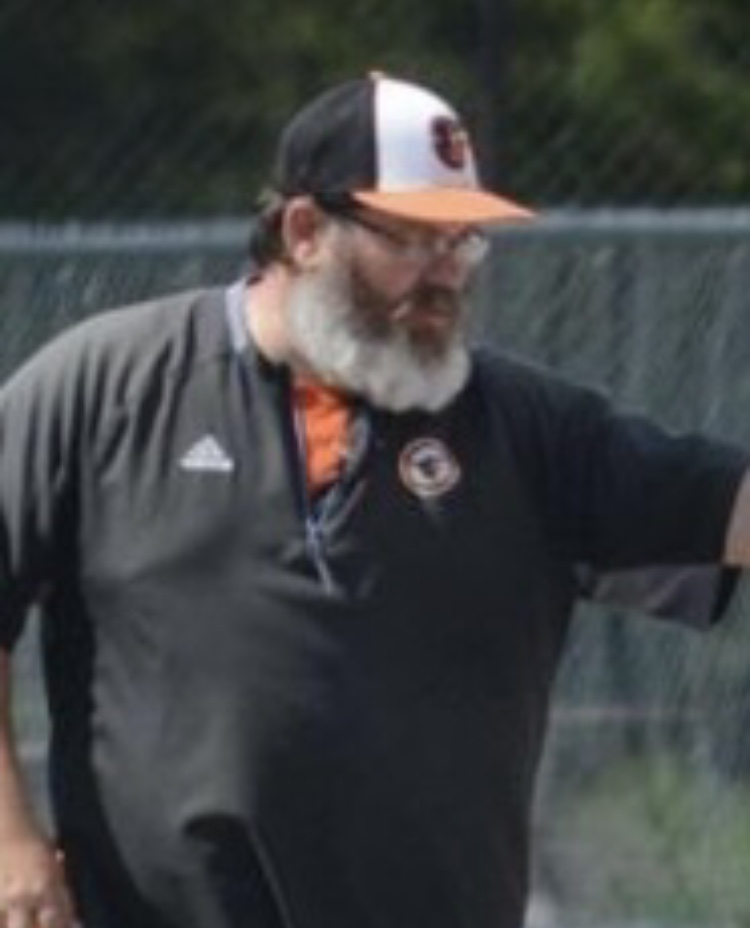 Greg was born and raised in Wood River, ILL. where he attended Roxana High School. Greg’s first year of college baseball landed him at Lewis & Clark College. He then went on to Evangel University NAIA where he led the team in ERA. After two years, he ended his colligate career at SIUE.

Greg spent several years in the business world after his playing days. Then Greg was asked to start a high school baseball program for St. Paul Lutheran HS. After three years of coaching high school baseball and finishing his MSW in Social Work , Greg moved on to coaching at the colligate level.

His first stop was at Spoon River College, JUCO. In his two years there, Greg ran their offense and took them to two regional births. It was the school’s first regional appearance in 20 plus years. Greg was also mentored by John Dyke who had twenty years of D1 coaching under his belt.

Greg then moved on to Lewis & Clark College, JUCO. Greg was there one year and was their Asst pitching coach/ 1st base coach. The team finished second in their conference and posted a 2-2 showing in regionals. Greg was blessed to be able to coach at one of the colleges that he played. He also was able to work under a ten year veteran from the Cubs/White Sox . “Randy Martz (Head Coach)showed me the next level of pitching and coaching “. I was blessed to have had that opportunity.

Greg then went on to be the Asst Head coach at Shawnee college, JUCO. The GRAC conference is one of the best conferences in all of JUCO baseball. Many players from this conference is drafted within a year.

This past summer Greg was head coach in the back Bay Prospect League in Sandusky , Ohio. With the major part of his team being JUCO players and just a couple NAIA players, Greg was able to take his team to the championship game.

Greg is now at Champion Christian College where he is the Asst Head Coach/Pitching Coach. In his first year, Greg has secured many new recruiting areas along with forming a strong relationship with Junior College Programs. Champion Christian will have a strong spring schedule for 2023. This year his team finished with a cumulative GPA of 3.2.

Greg is very excited and thankful for having this opportunity with the Miners. He is looking to develop more as a coach and hopes to be able to be a great helping hand to the program.

The Miners are gearing up for another great summer.